Children and adults love to bounce, jump, tumble, splash into the water, and do other activities on the trampoline. Sometimes, though, a little imagination can help to make these activities even more fun. You can get the best island hopper trampoline via watertrampoline.com/products/25-island-hopper-giant-jump-premium-water-trampoline 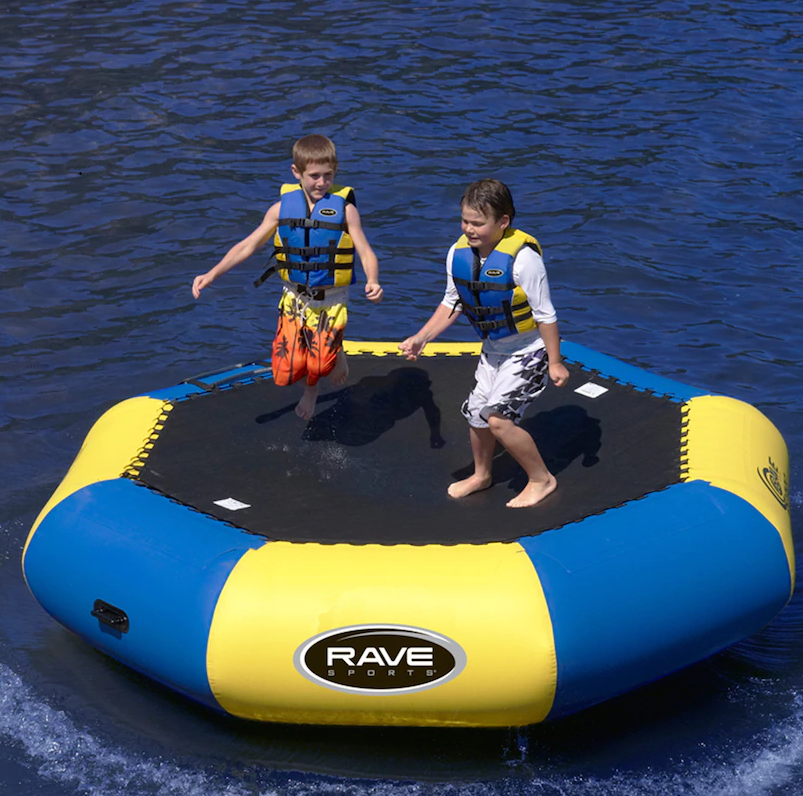 This is our top list of water trampoline game ideas to spark your imagination:-

Hot Potato: There must be at least three people on the trampoline. All players must jump at all times. One player throws a ball to another person, who must then catch the ball and throw it to another player. If a player drops or fails to catch the ball or stops jumping to catch it, they are out. The winner is the player who can still jump without dropping the ball.

Trampoline Telephone: For a minimum of 3 players. All players should line up along the trampoline’s edge. The first player will start by moving to the center of trampoline. They will then perform a trick such as a one-legged bounce or a bottom drop. The next child will then have to repeat the trick, and then add another trick.

The third person performs the two tricks and then adds their own trick. The game continues until one player doesn’t know the correct sequence of tricks and is eliminated. The winner is the player who performs all the tricks correctly.

Marco Polo: At least three players. One player lies in the middle of a trampoline, their eyes closed. The rest of the players spread out on the trampoline, and then sit still. The central person counts to ten loudly, then stands with their eyes closed and attempts to tag other players. This game is also suitable for older children.